We make it easy by coming to your location to help you resolve a variety of problems and issues you may be having with your PC.

Virus – this is a term that used to be generic. Any bad software used to be a virus; however, we use the term “malware” now. We use the word “virus” to describe a program that self-replicates after hooking itself onto something running in Windows®.

Worm– a worm is another kind of self-replicating program but generally doesn’t hook itself onto a Windows® process. Worms generally are little programs that run in the background of your system.

Trojan – software that you thought was going to be one thing, but turns out to be something bad. Named for the fabled “Trojan Horse” that appeared to be a gift but in fact carried a dangerous payload.

Drive-by download– this is probably the most popular way to get something nasty into your computer. Most of the time, it comes from visiting a bad web page. That web page exploits a weakness in your browser and causes your system to become infected. 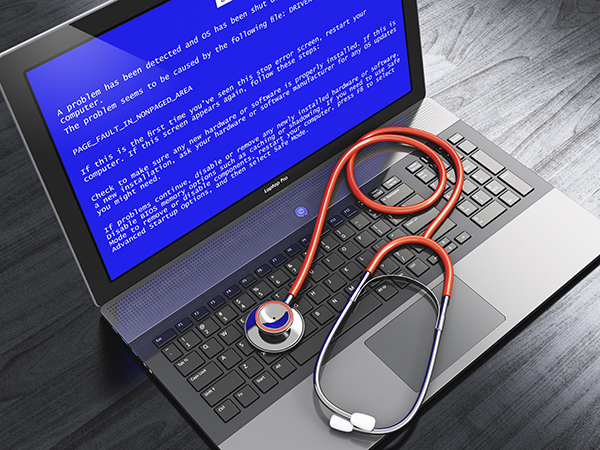